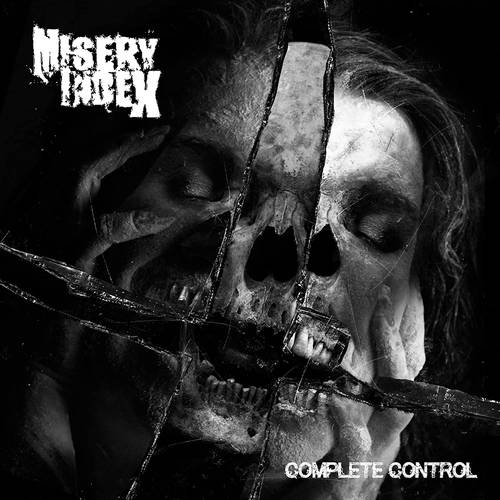 Two decades into their venerable careers, Baltimore Death Metal savants Misery Index are back with their 2022 record, Complete Control. Their 7th studio album and Century Media debut is a riff-driven assault that captures the tension of the modern condition and channels it into 9 songs of ripping end-times Death Metal. Spewing with Orwellian invective and razor-sharp songwriting, Complete Control is a much-needed hammer to the face; a wake-up call for the disaffected and dispossessed. The album was mixed by Will Putney (Fit For An Autopsy, Thy Art Is Murder, Body Count), mastered by Jens Bogren / Fascination Street studios (Kreator, Opeth, Arch Enemy) and features uncanny artwork by visual artist Matt Lombard. 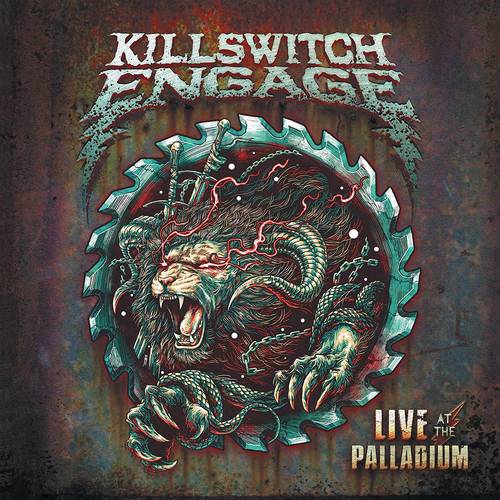 Live At The Palladium

Deluxe two CDs + Blu-ray edition. The Palladium in Worcester, MA has been the site of so many memorable and iconic Killswitch Engage shows throughout the band's twenty-two year history. Whether it was their very first show in 1999, their live DVD performance in 2005, countless New England Metal & Hardcore Fests, and of course Jesse Leach's first show back in 2012, the band and the venue will always have a special bond. So in mid-summer 2021, after being off the road and away from each other for over 15 months (due to the pandemic), it only made sense that The Palladium be the reunion site for a very special streaming event! This performance features KsE's latest album Atonement and a "back to their roots" performance of their very first self-titled album. With some surprises along the way, Killswitch Engage presents: Live at the Palladium. 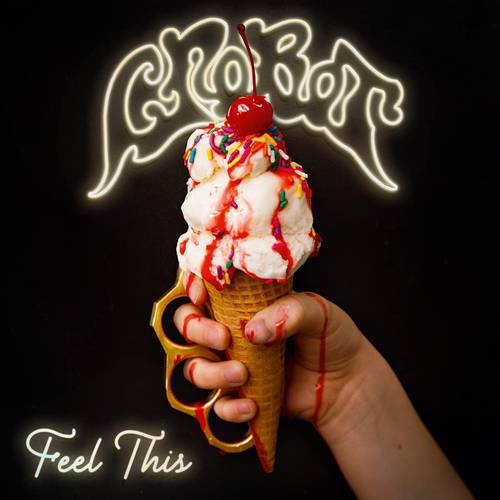 Riff-monsters Crobot conjures up the kind of rock 'n' roll that has grooves so powerful they throw you around the room and hooks high enough to shake the heavens. With tens of millions of streams, countless shows and acclaim from the likes of Metal Hammer, Classic Rock, Kerrang, BBC Radio, SiriusXM Octane, Loudwire, Guitar World and more, Brandon Yeagley [vocals], Chris Bishop [guitar], Tim Peugh [bass], and Dan Ryan [drums] realize their vision like never before on their fifth full-length, 'Feel This', available everywhere June 3rd via Mascot Records. 'Feel This' is the follow-up to 2019s Top 10 Heatseekers album Motherbrain - whose cumulative streams have surpassed 30 million. 20 million of which were for the goliath single "Low Life" - a US Top 10 hit at the Mainstream Rock radio with a 29-week run on the Billboard charts. "This is the record we've been wanting to do ever since we started," exclaims Brandon. You'll feel rock 'n' roll comes to life in Crobot's hands. "We never want to make the same album twice," Brandon leaves off. "There is something for every Crobot fan out there as well as newcomers. At the same time, we're having fun. We want to be taken seriously, but not too seriously-because this is monkey hour after all. We want you to walk away smiling. If we can make you smile, we've done our job".

ON SALE ON SALE
Crobot
Feel This
back to top