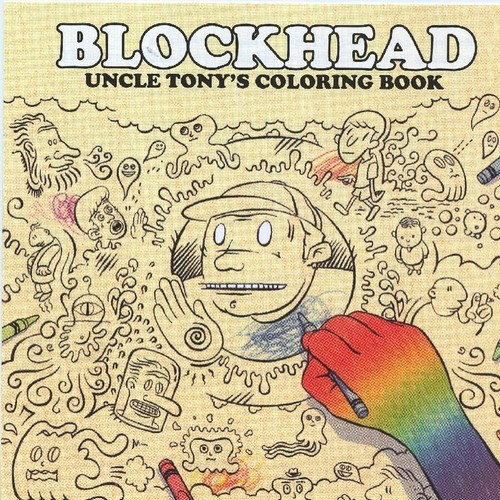 Originally released in 2007, this highly sought-after album lived only on CDs for years before being released digitally in 2015. In 2017, YHS Records collaborated with Blockhead to release "Uncle Tony's Coloring Book" on standard vinyl. Now YHS is happy to announce a limited red and blue color pressing of the album, distributed exclusively by Fat Beats. This 2xLP set features 13 tracks including "The Strain," "NYC Bounce" and "Cheer Up, You're Not Dead Yet."