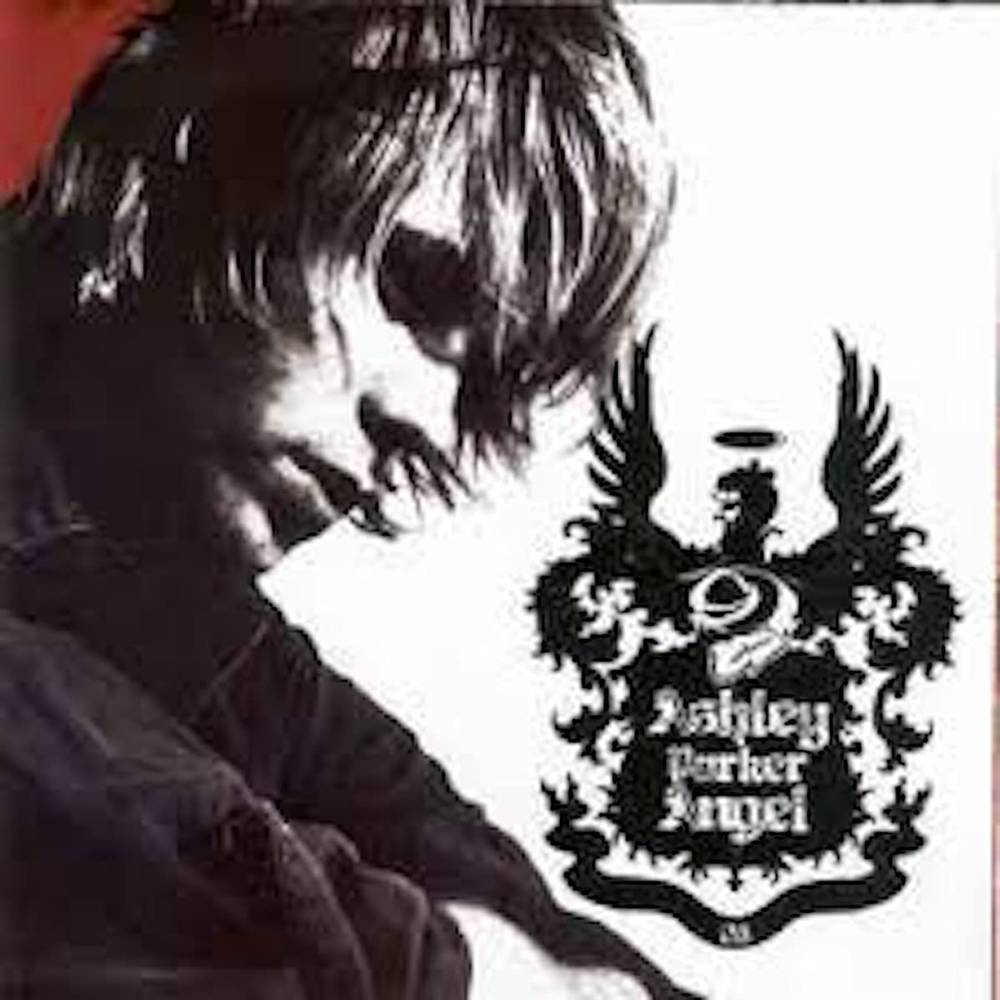 Soundtrack To Your Life is the debut studio album from former O-Town star, Ashley Parker Angel. Originally released in 2006 by Blackground Records, the album debuted at number five on the Billboard 200 and was certified gold. Primarily written by Ashley Parker Angel himself, the 12-track album features the hit single, "Let U Go."
back to top