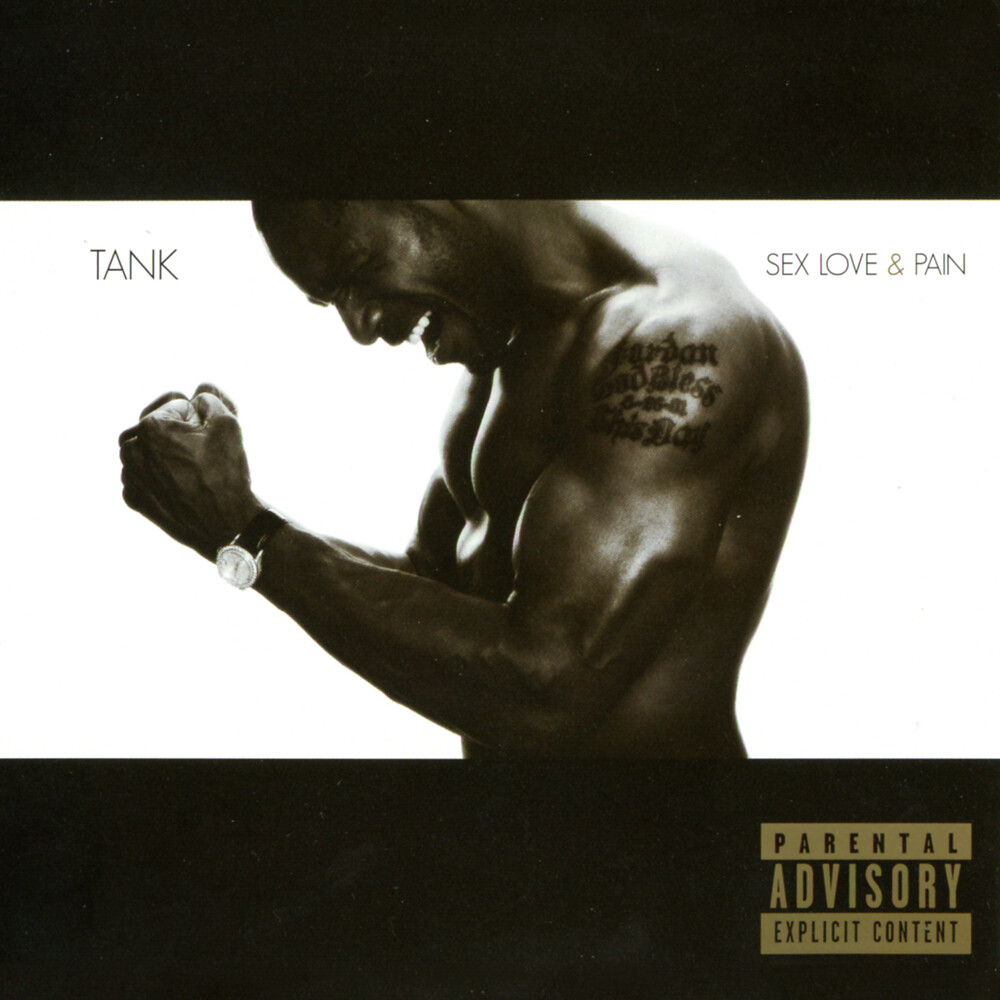 The third studio album by acclaimed R&B singer Tank, Sex, Love & Pain offers fans even more smooth, deep, seductive grooves. Originally released in 2007 by Blackground Records, the album debuted at number two on the Billboard 200, and was nominated for a GRAMMY for Best R&B Album. At just under one hour, the album features production from TImbaland, The Underdogs, St. Nick, and Tank himself. Hit singles include "Please Don't Go," and "Heartbreaker."
back to top