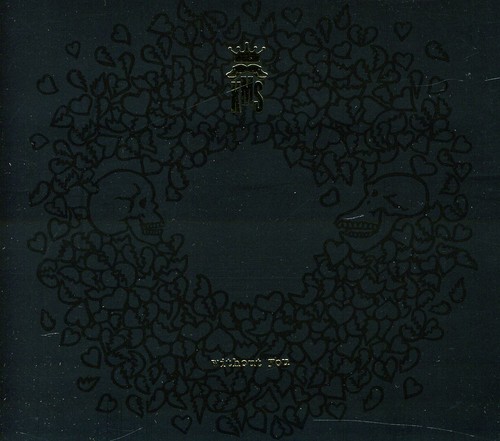 Without You
Artist: King Midas Sound
Format: CD
New: Let us order for you
Wish

King Midas Sound released their enthralling debut album 'Waiting for You' in the fading light of November 2009. A hypermodern nocturnal take on Lovers Rock, featuring delicate but sour electronic instrumentals topped with Roger Robinson's bitter-sweet falsetto and Kiki Hitomi's fragile voice, it highlighted a hitherto less-exposed side not just of producer Kevin Martin's musical evolution, but that of Hyperdub's too. 'Waiting for You' returns now as 'Without You', transformed by a raft of carefully chosen collaborators. As a curator, Kevin Martin has a highly respected track record. He was behind the groundbreaking 'Macro Dub Infection', 'Jazz Satellites' and 'Isolationist' compilations in the late 90's, and more recently, selected half of the 'Mysteron Killer Sounds' dancehall set on Soul Jazz. For 'Without You' he has sourced a pool of radical reinterpretations that follow somewhat in the tradition of reggae, in the same way that the original 'Waiting for You' album did. Here instrumentals are reworked or totally rebuilt by a diverse set of artists from across the musical spectrum, and on other tracks, fresh vocal interpretations totally transform the flesh that adorns the bones of their parent rhythms.