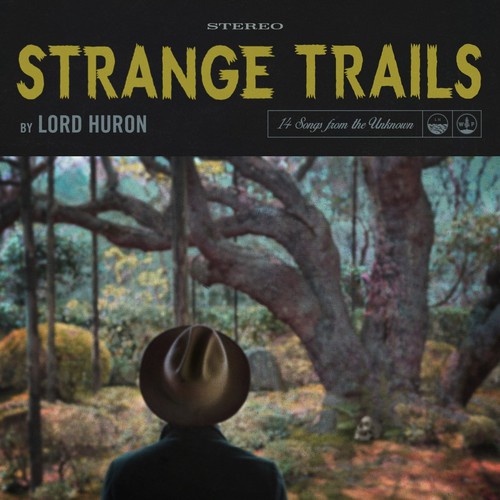 Lord Huron's second full-length album, Strange Trails, was recorded in 2014 at Whispering Pines Studios in Los Angeles after extensive touring in support of the band's folk-flavored indie rock debut, Lonesome Dreams. Two songs, the uptempo "Fool for Love" and the wistful ballad "The Night We Met," were released in anticipation of the 14-track album, which is due in the spring of 2015.