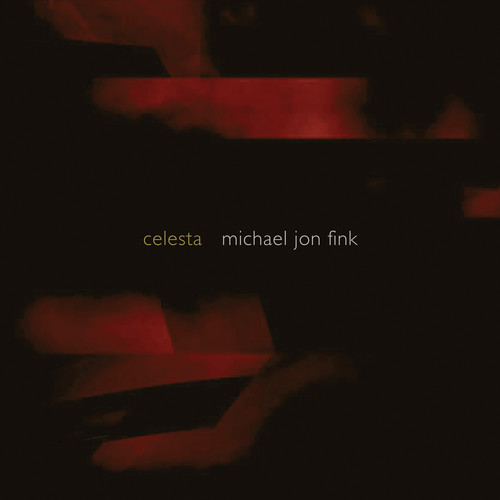 Celesta" is a suite of a dozen quietly transcendent, gem-like celesta solos by noted Los Angeles composer Michael Jon Fink, who also performs them. As each piece unfolds, revealing itself through elegantly fashioned variation, the listener is drawn into a highly nuanced, lyrical sound world. Taken as a whole, the collection creates it's own graceful musical arc, and is certainly among the largest statements ever composed for the celesta alone. The album was recorded on one of Los Angeles's finest five-octave Schiedmayer celestas. Fink's usually quiet, lyrical music has been described by the "Los Angeles Times" as "lustrous," "metaphysically tinged" and "unapologetically tranquil." LA Weekly has written that his music is "of ethereal simplicity... he has shaped and refined his spare style greatly-it is distinctly his own.